What is Western cuisine (Yōshoku)?

After the Meiji restoration, the former isolationist policy of Japan switched to an open-door policy, bringing foreign culture flooding into Japan in a sudden rush. As part of this influx, large amounts of Western foodstuffs from France, England and America and others poured into the country. What we now call “Western cuisine” or Yōshoku, is a combination of this new Western food with existing Japanese cuisine. Characteristically, much Yōshoku in Japan takes European and American ingredients and skillfully adapts them to Japan’s unique culture of putting things on rice, eating with chopsticks, eating quickly, and so on.

One role played by Yōshoku was that of addressing the imbalances in the Japanese diet and bringing about a decline in rampant illness by supplying abundant nutrients. Even now, 150 years later, Yōshoku plays a major role in the diet of Japanese people.

Being a mix of food cultures, Yōshoku can be considered as a unique food culture that blossomed in Japan. We encourage you to enjoy this special Japanese food culture, different from sushi, in the restaurant that laid the foundations for Yōshoku, or Japanese Western cuisine. 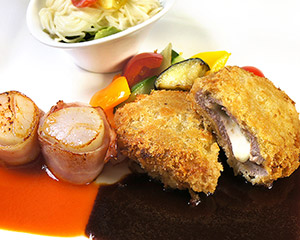 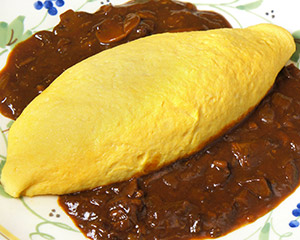 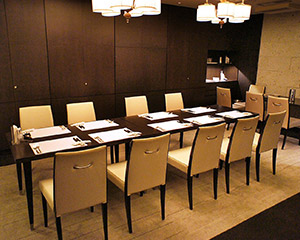 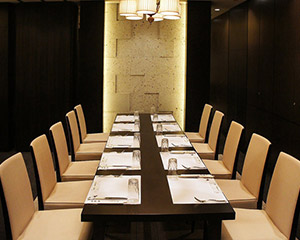